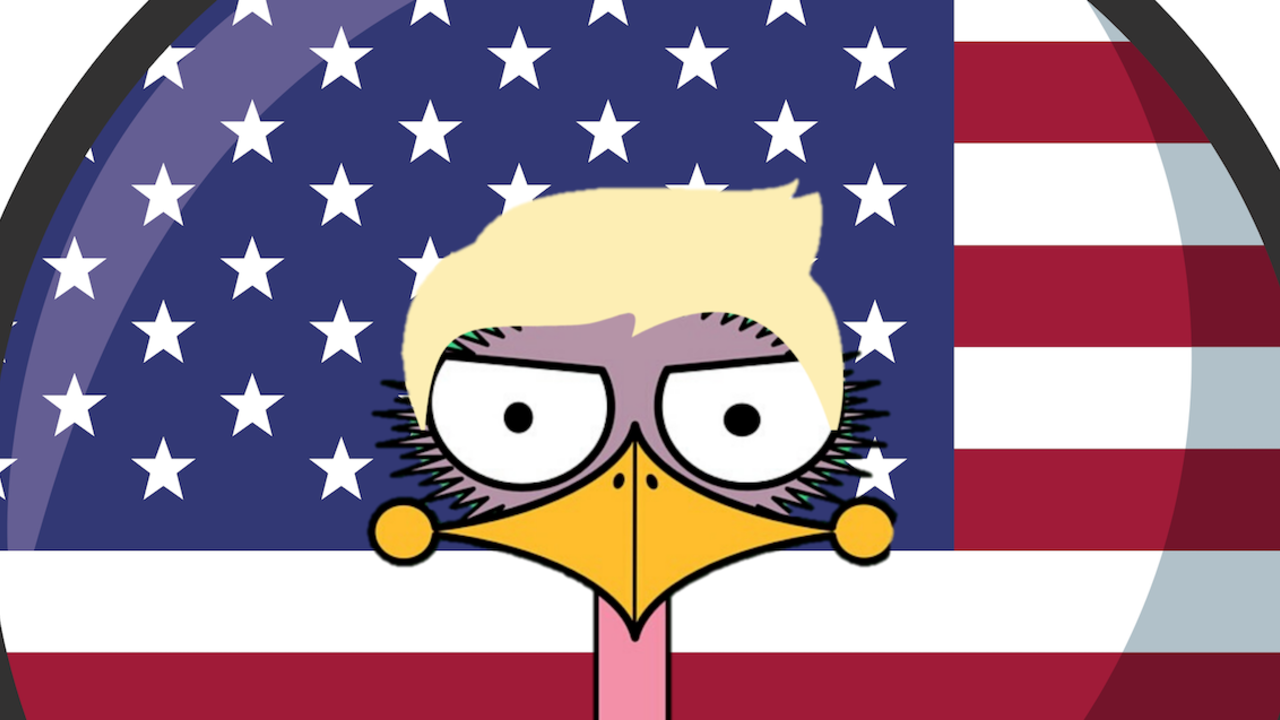 “When you do testing to that extent, you are going to find more people, you will find more cases. So I said slow the testing down.”

US President Donald Trump’s statement about slowing COVID-19 testing was so appalling that it rightfully made headlines around the world.

For a world leader to so flagrantly place vanity above the health of his citizens was truly gobsmacking.

But there’s a second reason it was so awful.

Inadvertently or by design, Trump made blatant what so many of us do.

Whether it’s eschewing a visit to the doctor, avoiding the bathroom scales or putting a positive spin on underwhelming business results, there are times we are confronted by news we don’t want to deal with.

It’s called the Ostrich effect, this tendency we have to stick our heads in the sand. Defined by researchers Galai and Sade (2004) as avoiding apparently risky situations by pretending they do not exist, they observed “that certain individuals, when faced with uncertain investments, prefer investments for which the risk is unreported, over a similar investment for which the risks are frequently reported.” Ignorance is bliss, after all.

While Galai and Sade were interested in financial decisions, the Ostrich effect has been studied in other domains too, such as goal attainment.

Imagine you have a goal to run 5 kms, for example. To reach your goal it would be sensible to track progress, right? All those health apps tell us so. But there’s a problem.

According to researchers Webb, Change and Benn (2013), we avoid monitoring progress when it damages our self-view. “Self-assessment and improvement motives can...conflict with the self-enhancement motive, which refers to the idea that people want to maintain a favourable view of themselves.” In short, don’t tell me I’m failing.

“This finding suggests”, they write, “that when participants expect that they have performed poorly, they do not wish to have this information confirmed.”

Avoidance trumps honesty, so to speak.

I have personal experience of this on at least two fronts. Last year I joined Park Run, and every Saturday headed to a local park to complete a 5km time trial. It was good for the first few weeks because my times improved. But then I plateaued. And then I got slower. To stop the bad news, which undermined my sense of self, I stopped going.

During COVID-19 and the business slowdown I've also found myself choosing not to look at my bank app as often as I used to. It's no fun unless the balance is growing!

So what do we do about the Ostrich effect? It has a lot to do with psychological safety.

To deal head-on with uncomfortable information requires a level of self-assurance that you will cope. Some strategies include:

The best workplaces are those in which bad news is aired rather than buried.

Like so much of behaviour, the Ostrich effect is in our wiring. By knowing about it, we can do something about it. That's the magic of behavioural science.