Adding is easy. Subtraction is hard. 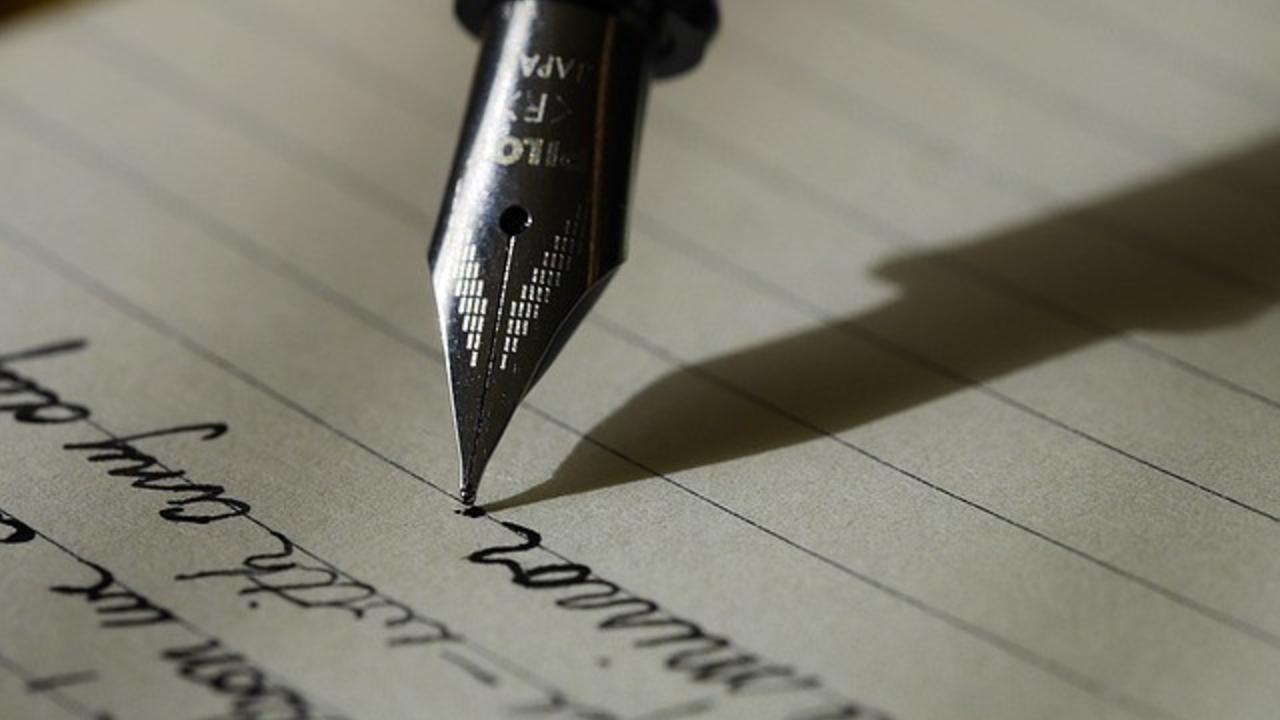 On how technology has changed the craft of writing, author Neil Gaiman remarked;

“Typing is not work. Choosing is work.”

Since moving from typewriters to computers, he noted, the average word count has blown out from 3-6,000 per article to 9,000 because "it’s not hard to include two ways of saying something”.

I can’t shake this insight because it says so much about how we behave. At work. At home.

When writers drafted in longhand, it was painstaking to type up their final work for submission. So, they edited ruthlessly, “killing their darlings” to have less to transcribe.

With computers we type as we write. We expend our effort as we are having our thoughts. The marginal cost of adding words is low which means I can include redundancies like “they edited ruthlessly, killing their darlings”.

Once words are in, it’s easier to leave them than go back and cull. Choosing is hard, particularly when you are choosing what to lose.

Adding is easy. Subtracting is hard.

Any wonder that we are overwhelmed by information, meetings, and possessions? Choosing what to say no to is hard, whether it’s an invitation, product or App.

Best-selling books reflect this mess. “Help!”, we cry, “I need to sort out my life. Give me rules to make it easy!”

Maybe the secret’s in The Life-changing Magic of Tidying Up, or Outer Order, Inner Calm, or Indistractable, or Unf*ck Yourself, or 12 Rules for Life, or…You’ll have to let me know.

No, the secret is in your wiring. It’s called the sunk cost fallacy. As researchers Arkes and Blumer write in their 1985 paper:

“The sunk cost effect is manifested in a greater tendency to continue an endeavour once an investment in money, effort, or time has been made”.

We persist because we overvalue our contribution. The result? The benefits of letting go need to be much greater than an objective party (like an editor) would determine as reasonable.

In their study, Arkes and Blumer asked a group of research subjects whether they would spend $1 million to start building a product, knowing a competitor was building a superior one.

Another group were asked whether they would spend $1 million to finish a 90% completed project, likewise knowing a competitor was building a superior product.

When we have contributed blood, sweat and tears to a project, it is extremely difficult to let go.

We haven’t changed. Constraints have.

Here’s what perplexes me. If sunk cost fallacy is in our wiring, every generation has had the same tendency to hold on to that which we value. Yet garages in my local area used to be used for cars. Now they are used for storage.

More than any other in recent memory, this seems to be the era of excess (in privileged societies, I mean).

What’s changed? Constraints, or rather, lack thereof. The easier something is, the more likely we are to do it.

And guess what? It’s easier to buy, blog and binge than ever before.

We are living the Paradox of Choice – we desire the freedom to write, buy, and live unfettered but have made it harder to actually choose.

If you are looking to take more control of your life, constraints are a large part of your answer. By limiting what you add, you remove the problem of having to subtract.

Some ideas to get you started;