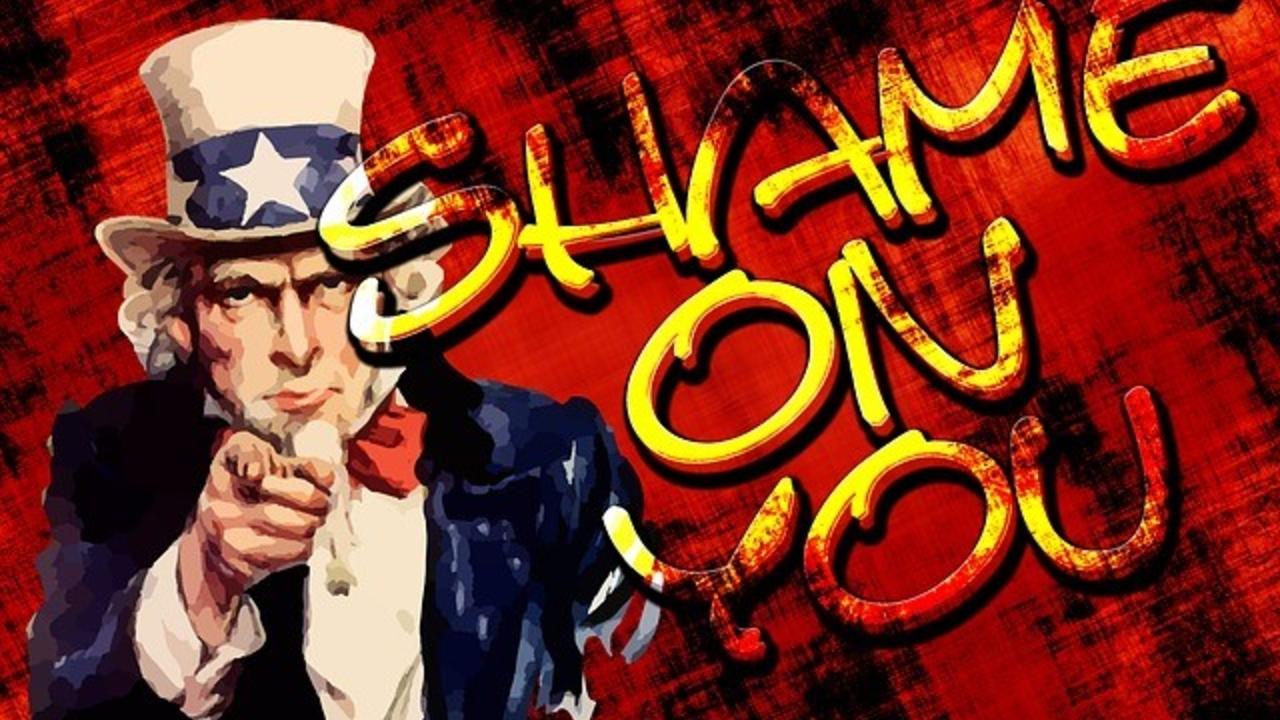 A local council in South Australia is proposing to make residents use clear rubbish bins to “shame” people into recycling.  Does shame work as a behavioural strategy?

While peculiar, the idea of clear plastic bins is not entirely new. Mindarie Regional Council in Western Australia trialled their “Face Your Waste” campaign in 2018. According to the ad agency behind the WA campaign, the trial of 20 bins resulted in significant media coverage, over 300,000 Facebook impressions (though I note they have only 1600 followers) and 95% of people reducing their bin waste.

Before we get too excited, though, it’s worth noting that these results were provided as part of an entry for an advertising award and, more pressingly, a sample of only 20 bins that were provided to people who opted in to the initiative. This means we really don’t know whether a clear bin changes recycling behaviour. To correctly measure real impact we’d need to run a randomised controlled trial (RCT), providing bins by default to one suburb and comparing their recycling behaviour to a control group in another.

Move toward vs. move away from

There are typically two approaches to behaviour change. You can get people to move towards the desired behaviour (giving them a reward for using recyclable bags, for example), or you can get them to move away from the undesirable behaviour (like charging them for plastic bags).

In general, people are more motivated to avoid pain than seek pleasure. In the case of shopping bags, a study of over 16,000 shoppers in Washington DC found (PDF) a 5c bonus for using a reusable bag did nothing to change behaviour, where a 5c tax on plastic bags halved their use, from 82% to 40%.

In the case of the clear bins, we are working with the “more away from” strategy. Instead of a monetary penalty, however, this would be operating on a social impost. Shame.

The impact of shame

Author and social researcher Brene Brown defines shame as “intensely painful feeling or experience of believing that we are flawed and therefore unworthy of love and belonging”. The Transport Accident Commission’s “If you drink, then drive, you’re a bloody idiot” is an example of shame being used to positively impact behaviour change, with the road toll in Victoria dropping by 37% in the 12 months following the campaign’s launch.

Importantly, shame is about “who I am”. The clear bin initiative seeks to make people feel shamed enough about their (non) recycling behaviour that they will bother to change. The theory is that people will want to recycle more to avoid being seen as someone who doesn’t care. They won’t want their waste on full display because that will damage their self-regard.

Guilt is another “away from” strategy, but works differently. Where shame is about who I am, guilt is about “what I’ve done”. While the council could try to guilt people into recycling more (messages along the lines of “don’t add to landfill”, or “have you been putting the wrong stuff in bins?” would be examples), guilt relies on a desire to make reparations. For that, though, you need a victim. One of the problems with non-recycling is it feels victimless. There’s no guilt because it is too anonymous.

A Canadian grocery store’s attempt to use shame to discourage plastic bag usage backfired when their bags instead became a surprise hit. Shoppers were keen to collect the bags that carried ostensibly shameful slogans like “The Colon Care Co-op”, “Dr Toews’ Wart Emporium” and “Into Weird Adult Video Emporium”.

This signals a risk with the clear bin initiative; people don’t always behave the way you imagine they should. People may secrete recyclable items within the bin and, more likely, stuff ‘naughty’ items into the bins of their neighbours! That’s why a correctly established and measured trial is so important with behaviour change programs like this. Too often the result you get is the opposite of the result you want.

My take? I think shame can work as a short-term motivator to prompt change but only if the prevailing social attitude is supportive of the desired behaviour. Making people feel bad about themselves cannot and should not be relied upon for an extended period as people will learn to ignore and/or rationalise their actions to make that icky feeling of shame go away.