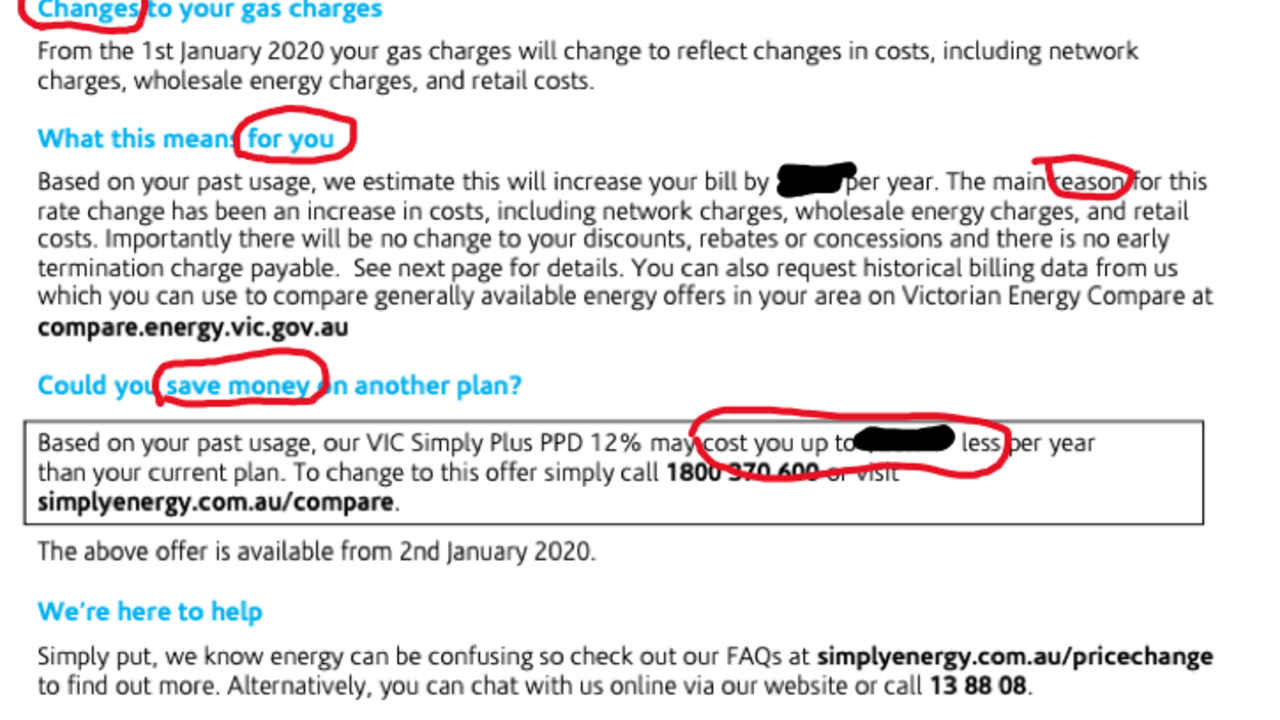 It’s been called a “loyalty tax”; the practice of charging existing customers more than new customers, penalising them for their longevity. But what we’re really talking about is a “lazy tax”, and that is lazy business.

Lazy tax trades on our tendency as humans to leave things as they are. It’s our preference to set and forget because we’ve got more interesting or important things to think about. It plays out most strongly in ‘low engagement’ categories like utilities, insurance and loans.

A striking example of lazy tax was in the Reserve Bank of Australia’s last quarterly review of monetary policy. When it came to home loans, the RBA found “new borrowers, on average pay lower rates than existing customers”. On a loan of $250,000, this can mean existing customers pay $1,000 more in interest a year.

Of course, the answer is simple. Just go and shop around, as RBA Governor Philip Lowe has suggested.

As someone who has just gone through car and home insurance renewals, along with gas and power, I can tell you it is definitely worth doing. But gee, I resent having to.

And why should the burden be on your customer? Isn’t it smarter business to retain your customer by treating them well than by preying on their inertia?

Here are two retention strategies I’ve just experienced as a customer. See if you agree with which one I believe is best.

Some businesses, insurers like Youi for example, make customers call to cancel. You are put through to their “retention specialists” who pull out all stops to retain you. Suddenly discounts are falling out of the sky.

I used to think this was a smart move on their behalf. Adding friction into the process by making customers call means they are less likely to do so.

Now I think it’s just poor practice because customers are left thinking, “Why make me jump through hoops when you talk about how important your customers are to you?” And “why didn’t you just do this in the first place?”

Which is why I was so pleased to see a utilities provider go on the front foot with their retention strategy. Simply Energy notified me of a price increase and were very smart how they did it. Four things they did to retain me: 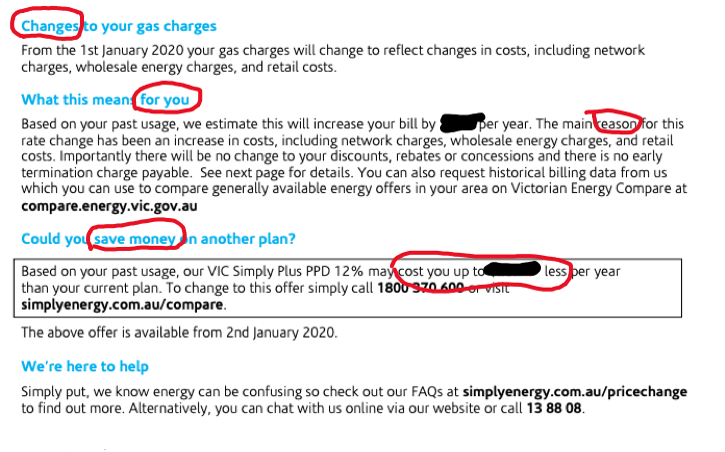 The result? I called them and switched to plans that saved me money. I did not even consider competitor offers because - guess what? - I am lazy! They were catering to my need for ease but not preying on it. This is the difference.

Clearly, lazy tax is lazy business. As Simply Energy have demonstrated, there are ways to proactively retain customers. Prove you have their interests in mind and you’ll not only keep them but keep them believing in you.