10 tweaks in 2 weeks: how to apply simple techniques from behavioural science to your business. New webinar>>

Avoiding overcorrection when things get messy 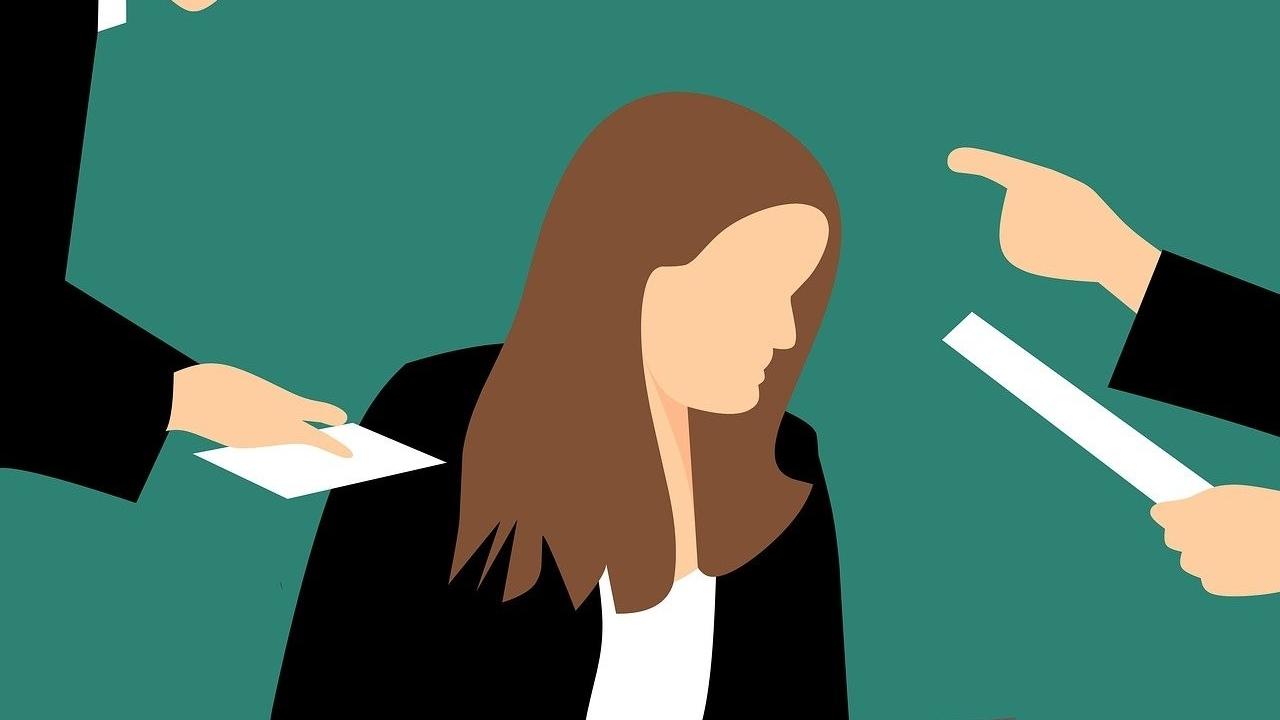 I’ve been ruminating over the critical distinction between “letter of the law” and “spirit of the law” - the literal vs. the intent - because as we witness the world’s most powerful democracy floundering, it’s clear that the systems and institutions Americans have relied upon for their democracy to function have at least one striking flaw.

They are predicated on the assumption that those in power will do what’s best for their people - and that they’ll play by a shared understanding of this rule.

Well, the Trump Administration has caused the veil to be lifted. And wow, it ain’t pretty.

Those systems and structures, checks and balances, are not as robust as assumed.

In fact, like every organisation I’ve ever worked with and for, they are held together by the intent of the people within them.

Remarkably, this is largely okay most of the time because we’re yoked-together by the promise of mutually beneficial outcomes.

But when you get someone who doesn’t play by the rules?

The whole system can fail. At least for a time.

Take the famous economic thought experiment, the prisoner’s dilemma. In a nutshell, when both parties cooperate, each benefits a little. When one prisoner betrays another (who attempts to cooperate), they benefit and the other takes the fall. If both betray each other, both lose.

Seems to me that our systems of governance largely assume people will cooperate.

But what happens when you throw a narcissist into the mix?

Malesza (2020) studied how narcissists approached this famous game. The longer the game, the more likely grandiose narcissists (those with an unrealistic sense of superiority) were to lose their positive reputation and likeability, and their willingness to cooperate diminished.

We’re all a little jittery, I’m guessing, because we’re seeing the damage one person who chooses not to play by the rules can do. Why abide by rules when you know the other person doesn’t?

But I’ll leave a thorough dissection of the separation of executive, legislative and judicial powers to those more qualified.

Instead, let’s contemplate what the letter of the law vs. the spirit of the law means, right now, for you in the workplace?

We’ve been relying on the spirit of employment law

More people than ever before are working away from their place of employment and their boss.

Leaders have had to TRUST their staff to do the right thing more than ever.

Employees have had to TRUST their boss would have their backs too.

We’ve therefore been relying on the ‘spirit of the law’. The intent of the employment relationship.

Reading between the lines about what is and isn’t okay. Swings and roundabouts, give and take. A longer lunch hour here, an earlier start to the day there.

I’ll trust you to work from home and you’ll trust that I will continue to provide employment.

My fear is that we’ll start to hear stories of employees taking advantage of their working from home situation.

It’s inevitable. Someone will. Many will.

Some will slack off, some will moonlight in other jobs and some will sue for workplace injuries in the home.

There will be an overcorrection by worried employers.

From a sentiment of ‘do the right thing, I trust you’, we'll turn to more policy and tighter regulation.

Because once spirit is breached, the letter of the law is seen as the solution.

There’s some well known behavioural science on this by Gneezy and Rustichini (2000) PDF. A childcare centre in Israel was sick of parents being late to pick their kids up so they tightened the rules and started charging a fee for late collection.

What happened? More parents were late.

Why? Because the childcare centre had broken the ‘spirit’ of the arrangement. A relationship that had been based on a social contract (parents felt guilty when they were late and tried not to be) became a commercial one. I don’t have to feel guilty if I’m paying.

My point is that rigidity and regulation might LOOK like the answer, but you may end up doing more damage than you avoid.

The harder thing, the better thing

The harder thing to do - the better thing - is to keep trusting your people.

Keep trusting the spirit rather than the letter.

Give them more scope, not less.

Yes, there will be exceptions where people take advantage. That’s the risk.

But stifling the freedom of your team to make decisions about how they work with onerous tomes of bureaucratic hyperbole will crush your productivity and theirs.

Design your workplace for the adult, not the aberrant.

Because assuming people will do the best for others may be a flaw in our system but it’s also our gift.