When it comes to habits, should you moderate or eliminate? 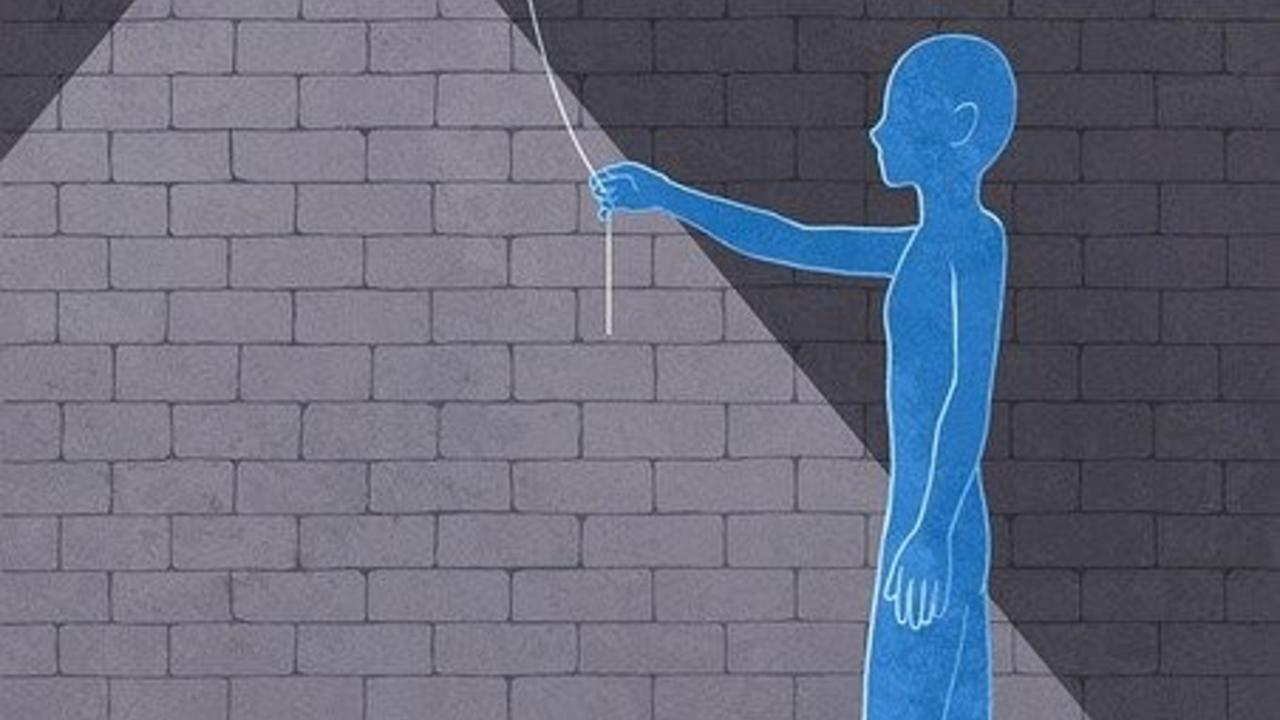 For some, moderation works. My mother, for example, can leave food on her plate and limit herself to two squares of chocolate a night.

For others, elimination is better. I am prone to eating everything on my plate and gobbling two ROWS of chocolate. I am therefore better to serve smaller meals on smaller plates, eliminating the decision whether and how much to leave. Eliminating chocolate from the house also works best for me.

Whether you are wired to moderate or eliminate will have a large bearing on how you go about modifying your habits.

Think about a light switch. Eliminators are either on or off. Moderators can use the dimmer.

Let’s take a diet like 5:2 for example, where two days a week the aim is to consume fewer calories. If you are someone who finds it easy to moderate, you could reduce your calories by decreasing the amount you consume at each meal. If you prefer to eliminate, cut an occasional meal out instead. The net effect is the same but the approach is geared to behavioural preferences.

Some further examples of the different approaches include:

For eliminators, “I don’t” rather than “I can’t” do something can be particularly useful because it is cut and dried. In effect, your self-identify as someone who does/does not becomes unequivocal, making decisions more straightforward.

Moderators, on the other hand, still “do”, but do less. You therefore need to be more vigilant and expend energy policing their choices. The good news, though, is moderators are typically quite attuned to their internal cues.

If you have tried moderation before but found yourself exhausted and prone to throwing in the towel, then you may find it easier to eliminate.

If you have tried elimination, only to crack and revert to old patterns, then try moderation instead.

Interested in which habits may be in need of attention? I’ve developed a free Habits Inventory resource for you. Complete the confidential questionnaire and you’ll get instant ratings and tips to help you take control.

Image from Image from https://pixabay.com/illustrations/cartoon-drawing-manga-comic-5190772/