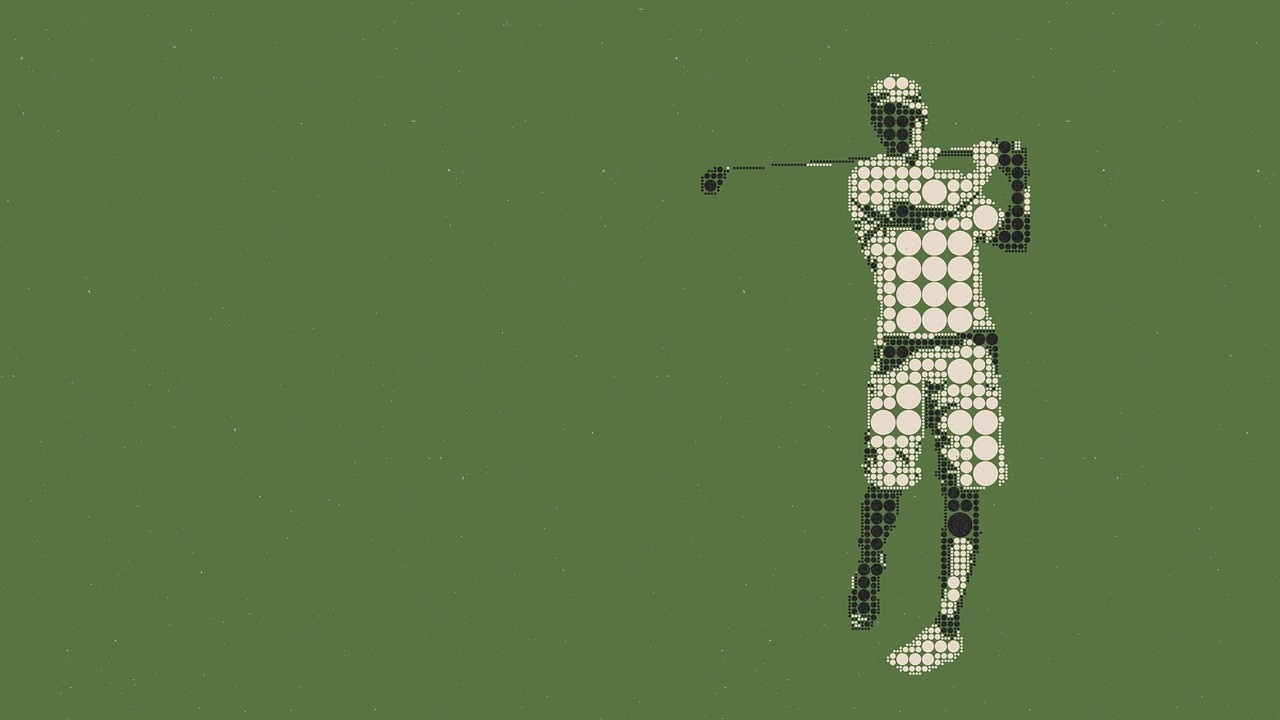 I wrote this blog in 2019, and thought it was worth revisiting because many people are in the thick of performance reviews and planning for next year.

Through a quirk of United States Golf Administration's (USGA) decision making, holes at Pebble Beach and Oakmont Country Club have been assessed as par four for some US Open tournaments, and par five in others.

This created a fascinating opportunity for behavioural scientists Elmore and Urbaczewski (2019) to look at how expectations impact behaviour.

They hypothesised that when the hole was par four (so it is expected you should need only four strokes to hole the ball) professional golfers would tend to take fewer strokes than when that same hole was par five.

Indeed, that’s what they found, and the effect was significant.

According to the researchers; “we would expect that a professional golfer playing a hole as a par 5 to score between 0.22 and 0.31 strokes higher than when the same hole is rated a par 4. In other words, the results lend support to the notion that players tend to exert more effort when the hole is playing at a more difficult rating.”

Why do golfers behave this way? If they can take fewer strokes when a hole is a par four why should that change just because the rating is higher?

Again from the researchers; “The total effect over four rounds is potentially greater than one stroke, which is often the difference between 1st and 2nd place at the tournament.”

There are three main implications from this research to take into your day-to-day business life.

1. How expectations are framed changes behaviour

In our golf example, the difficulty of the hole didn’t change but its rating did. When golfers thought it was more difficult (par four), they tried harder than when they thought it wasn’t (par five). This is the curious thing about behaviour —the objective reality is often much less important than the subjective reality.

When managing staff this means paying attention to how they see the world. What’s on paper is unlikely to be what they are responding to.

With customers, you might think are superior to a customer on objective grounds but that may not compel them to choose you.

Numbers tend to anchor people, so if I have par five in mind I am likely to be drawn close to it. When it comes to promotions, that means you can encourage people to buy more of an item than they perhaps intend by stating there is a “limit of five per customer”.

When customers, staff, suppliers or investors feel there is something to lose, their behaviour is likely to change. This can be good if you want them to focus and put more effort in (like having a par four), but they may not choose to play at all if what they stand to lose is much greater than what they may gain. If there’s no way I can make par four then I may not even try.