The ridiculous reason I became vegan 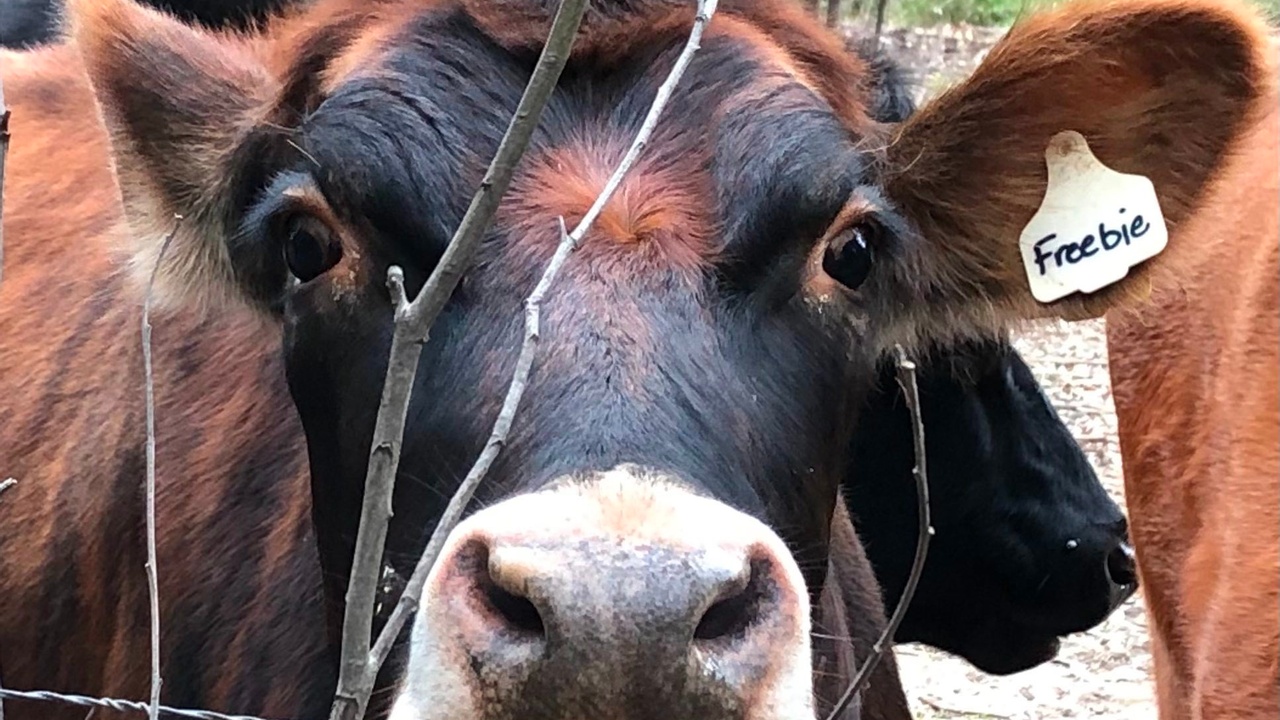 I never would have imagined I would become vegan, but as someone who is deeply into behaviour change I thought I’d share the reason it happened.

In case you are still a little fuzzy about what a vegan diet entails, it is plant-based without meat, eggs or dairy. I had become vegetarian earlier in the year so eliminating meat wasn’t a significant step. Dairy was. So why did it need to happen?

I had developed an ice-coffee habit, enjoying one most lunch times. Was this a serious problem? On paper, probably not. But for me and how I wanted to live, yes.

This is the thing with habits – how you feel about the behaviour is important, not how others may judge. While I feel embarrassed telling you how extreme I needed to be to break this relatively banal habit, it was interfering with how I felt about myself and needed to change.

Having written a book called The How of Habits I therefore took my own medicine and adopted the science-based strategies I had researched. To break a bad habit there are three levers to pull:

The fastest way to break a habit is to remove the trigger. If the thing that reminds you to behave in a particular way is no longer active, the behaviour will not happen. You might have noticed this on holiday, for example, when the usual reminders to snack or exercise are removed.

For me, that meant identifying what my triggers were. One was sunshine, because I liked having an ice-coffee on sunny days. Another was after I had eaten lunch at home.

Short story, while I knew what my triggers were I couldn’t stop them from happening. Days were going to be sunny and I was going to eat lunch at home.

Having no luck with triggers, my next strategy was to interrupt the routine. That meant identifying what happens after the trigger event and making those steps more difficult to achieve. I could have thrown out my kettle, for example, to make making coffee impossible. Instead I tried to stop buying ice cream. It worked sometimes but then my resolve would crumble and I would justify buying it as a small and harmless vice.

The most challenging of the three levers, rewiring the reward means disconnecting the payoff from the behaviour, making it unpleasant or undesirable. Painting nails with a revolting tasting polish, for example, can help nail-biters break their habit.

Why we do things is often very complex and deep-seated, however, so identifying the root-cause can require a lot of soul searching. Aside from the sugar rush, I knew my ice-coffee habit was tied into a sense of rewarding myself for being otherwise ‘good’, and that was why it was so difficult to budge. Moral licensing is our tendency to balance the balance the ledger between good and bad behaviour, and that’s what I was doing.

I felt stuck. I felt powerless. And given my expertise in habit change, I felt like a fraud. What to do?

A cause bigger than me

My answer to break my ice-coffee habit was to find a cause bigger than myself. If I couldn’t stop doing it for me, maybe I could do it for other beings. That would be my new reward.

So that’s when I decided to become vegan. My higher-level love of animals was significant enough to break my lower-level, instant gratification dairy habit. It happened almost overnight. I educated myself about a plant-based diet and deliberately watched some upsetting films about the treatment of animals to strengthen my resolve. Almost two years later there is still a half-eaten tub of ice cream in my freezer that I have no desire to touch.

If you have a habit that is proving difficult to budge, consider identifying a higher purpose that is meaningful to you. For some it’s their kids, for others, our planet. Linking your behaviour to this higher-level value will create tension between how you are acting and who you believe yourself to be, and because this dissonance is so unpleasant, there’s a strong likelihood you will change your behaviour to make that feeling go away.

Image of Freebie the cow taken by Bri Williams.