The scourge of shitty emails 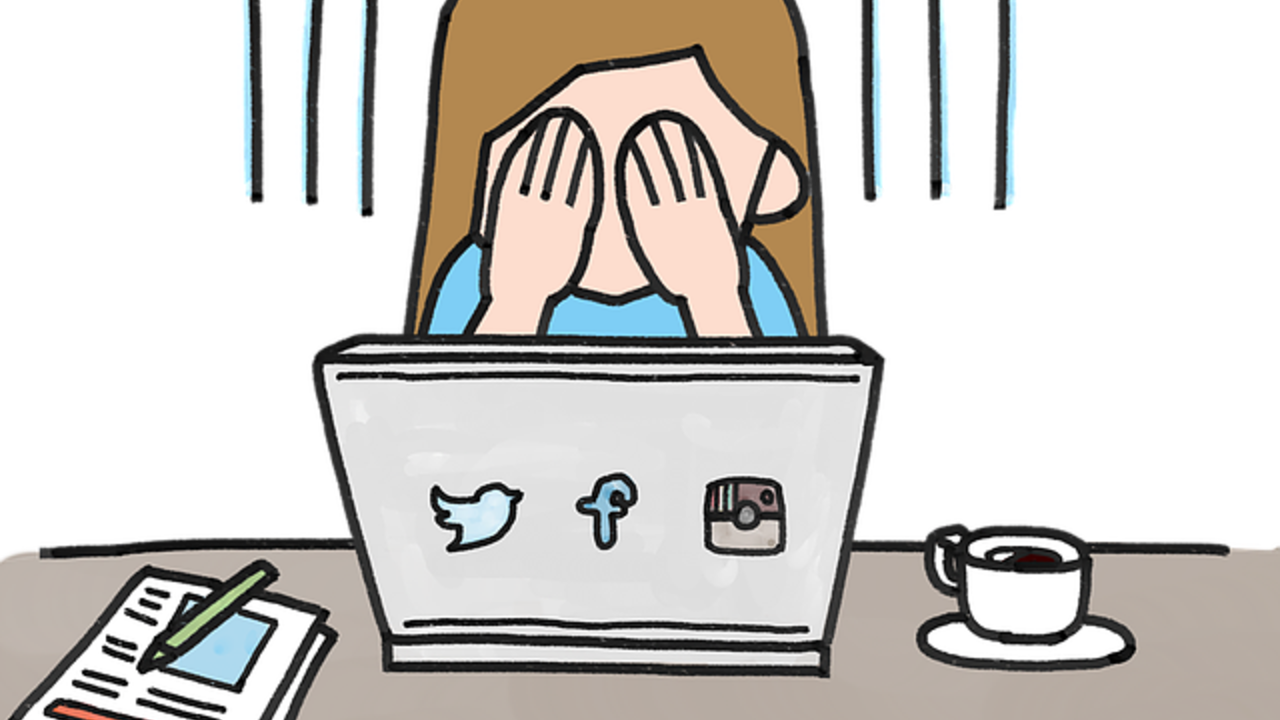 Do you write annoying emails? Do you receive them? Poorly written emails irritate both the recipient, who resents the interruption, and the sender, who gets frustrated by a lack of response.

So how to get them right? I’m about to take you through five real-life examples that illustrate traps to avoid and how to better engage your intended reader.

I’ve redacted the details of the sender because in no way is this intended to criticise them personally. These were people who crafted messages they thought were good – I mean, no one tries to produce content that is pointless, do they? This suggests there is a real problem out there though. We are wasting time and energy on writing in the wrong way, so let’s look at about how to better communicate so stuff gets done. (I’ve included all marked up examples as a PDF to download if you prefer.)

1. How not to ask me to give you my time

This account manager started with a “quick question” about something that was none of their business before asking for 15 minutes of my time. Errr, no.  I have better things to do than be sold to. Their positioning was all wrong.

2. How not to ask me to give you exposure

This stranger wants to bang on about wellness on my website even though it is more about business effectiveness. No thanks. If you want to be part of something someone else has built, tell them what you like about it, how you fit and why it’s a good thing for them.

This brand-new LinkedIn contact thought they’d introduce themselves by shoving their book down my throat. No sale.

4. How not to ask me to do unpaid work

This journalist wants me to write an article for them. When effort is greater than reward, people won’t bother to do what you ask.

5. How to ask me to do unpaid work

This is one of my favourite emails of all time. A colleague was asking for me to contribute pro bono to a project, which I gladly did because they asked in such a great way.

Key takeaways from these examples

Asking someone to do something is a fundamental business skill. You spend hours every day doing it. Yet your inbox and the examples we’ve worked through suggest too many are getting it wrong.

That means you have an opportunity to stand out for the right reasons. Some pointers on building your email include: