Why bother with this appalling invoice right now? 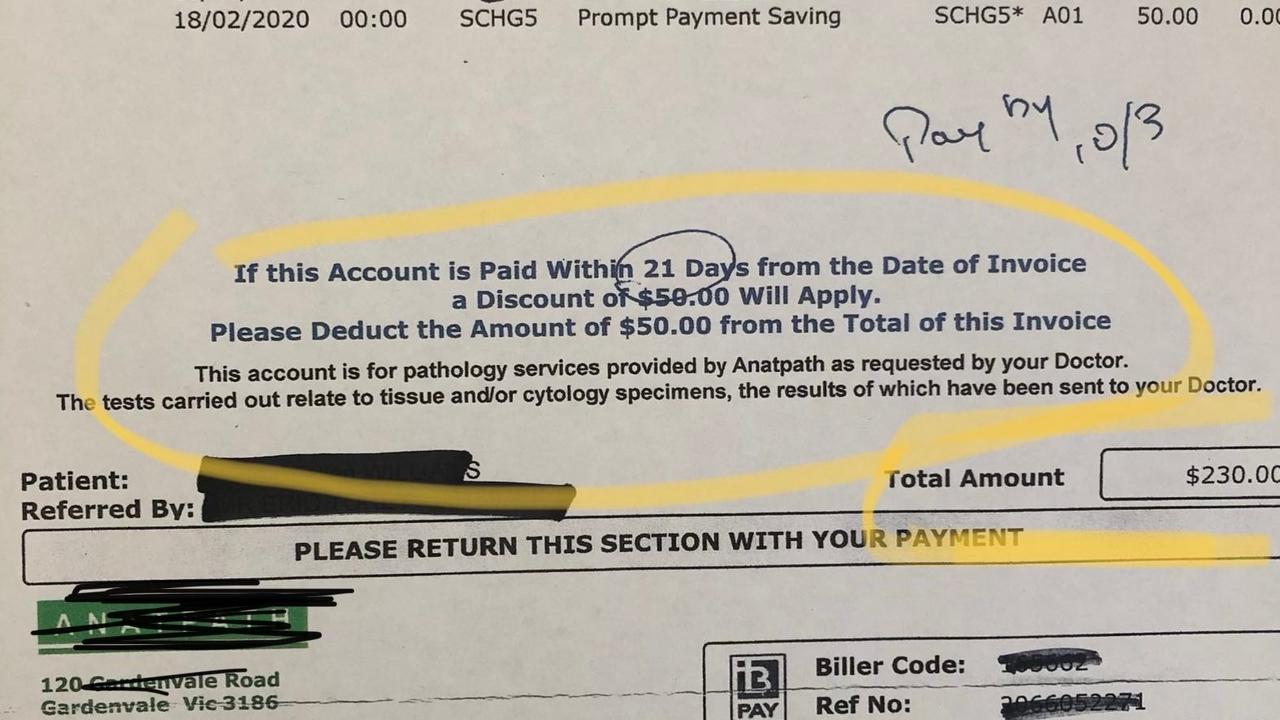 It’s the “so what?” I’ve been grappling with.

I mean, I can tell you people are lazy, scared and overwhelmed, but to what end? What do you do with that?

My plan today is to talk you through a seemingly vapid example of a business communication and then more specifically address our Covid-19 infected world.

The worst invoice I have ever seen

When I talk about people being lazy, I mean we generally like the path of least resistance. We think much less than we think we think.

We rely on habits, fast associations, relative comparison and whether things ‘feel’ right. This is known as System 1 thinking. It doesn’t mean we are not intelligent; it just means we are wired for cognitive efficiency, and that sometimes comes at a cost to effectiveness.

I had my own experience of lazy recently. I received an invoice from my doctor. The worst invoice I have ever seen. 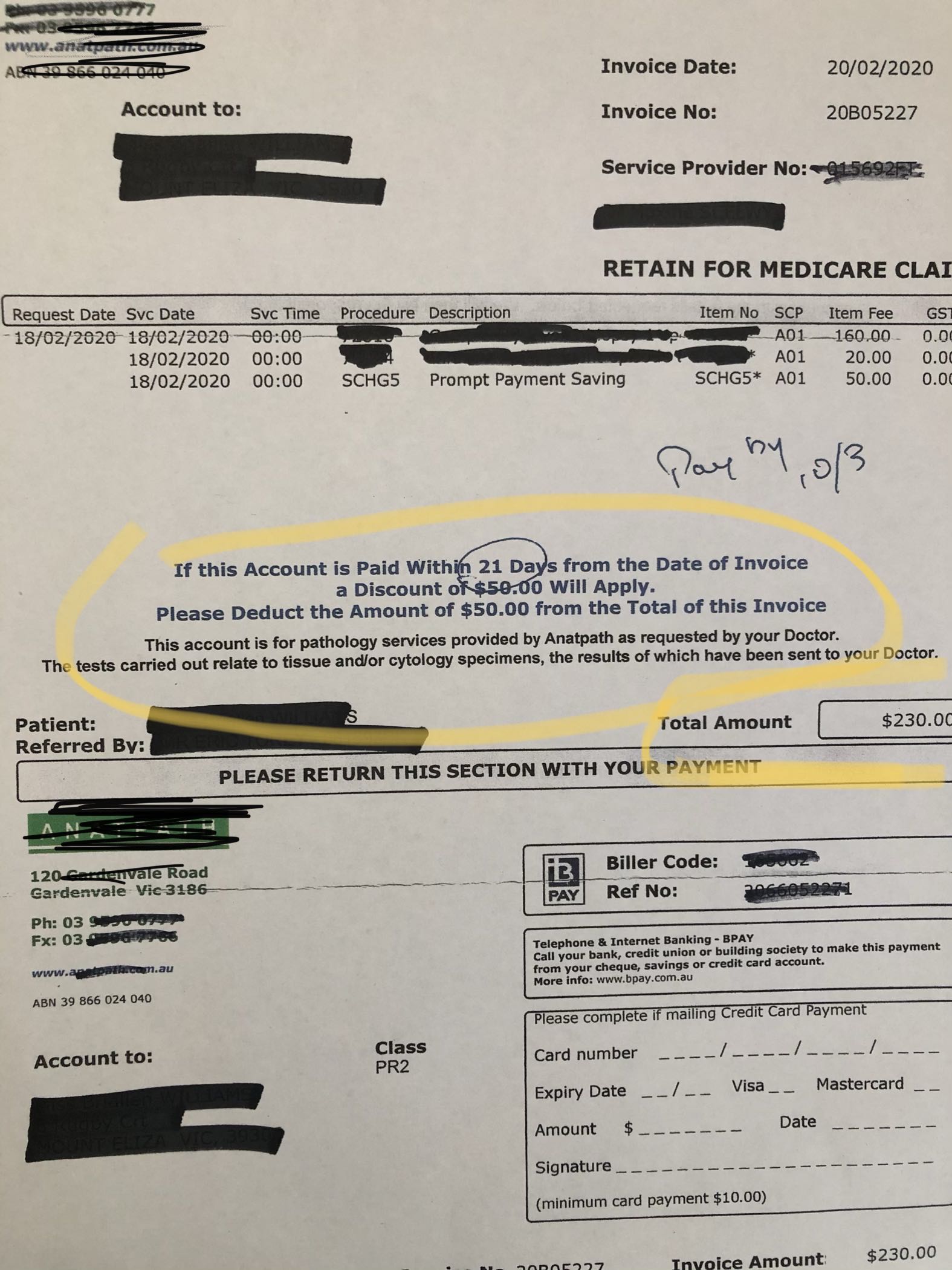 After skimming over the invoice and duly noting I could save $50 by paying within 21 days, I scribbled the due date in my diary.

That date came around. I was sitting on the couch, opened my phone banking app and transferred the money. Damn! I accidentally paid the full amount.

Realising my mistake, I called the doctor’s office early the next day. “Of course we can refund it”, they said, but it would be $40 not the $50 I had overpaid.

Referring me to the back of the invoice, the receptionist sheepishly pointed out “…an administration fee of $10.00 will be deducted from all refunds due to overpayment”. 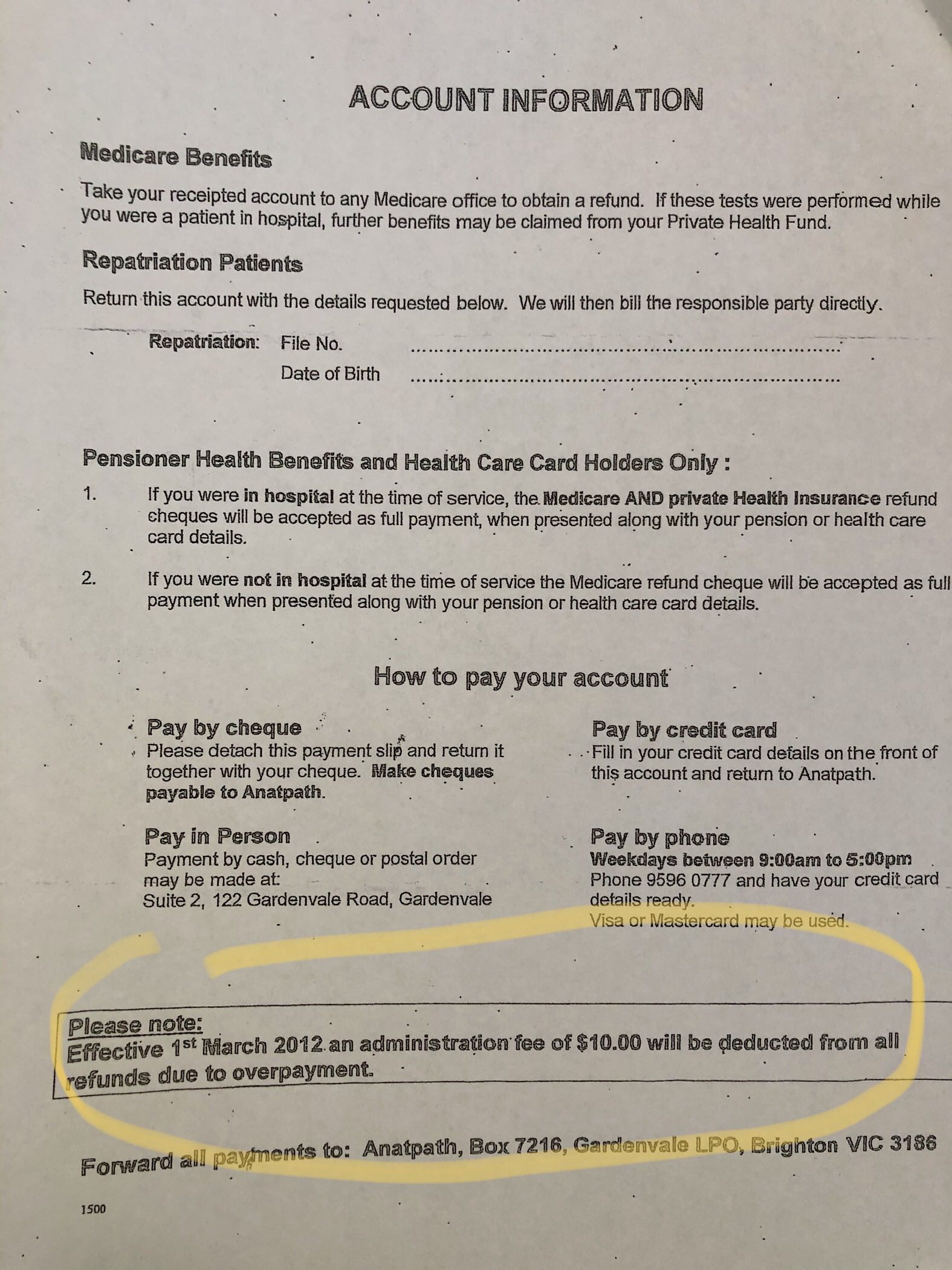 This tells me two things.

First, this has happened before. In fact, according to their own notation, it’s been happening since 2012.  It wasn’t just me having a bad day; the invoice is poorly designed.

Second, the invoice has been designed in and for System 2 thinking. Analytical. Reasoned. Reflective.

When I later called the Practice Manager to share my dissatisfaction, she was perplexed. They had “clearly” explained the discount in blue font, after all.

And sure, I remember seeing that blue font when I first read the invoice three weeks prior. That’s why I made note to pay by the early date. But when I came to pay, I paid the wrong amount.

The act of paying a bill is habitual – a System 1, unthinking process.  See amount, pay amount.

But designing an invoice comes from System 2 thinking. Sweat the detail. Cross every “t”.

The problem comes not in designing in System 2  – that’s unavoidable -but assuming we are designing for System 2. It’s an empathy gap issue.

Remember, we think much less than we think we think. We need to design for System 1.

Reflect on communications you’ve drafted, for example. Invariably you’ve dissected and laboured over them in a way that your customers never will. Same for products. For websites. For presentations.

According to this Practice Manager, they had done everything they could to notify customers of the discount and penalty for requesting a refund. Rationally, I’d agree. But clearly, if they were still getting people like me making errors, they needed to do it differently.

What could they have done to design for lazy brain, System 1 thinking?

With all that is going on right now, why is examining an invoice important?

Covid-19 has required most of us pause and reflect on what we are doing, and how.

How we are communicating with our customers, staff, suppliers and investors; our family, our friends.

How we are living.

How we are behaving.

Now more than ever, we can use the prism of lazy, scared and overwhelmed to better engage ourselves and others.

In sharing the story of the invoice, my hope is I have made the abstractions of human behaviour and your role in influencing it, more concrete. Especially at a time like this, don't miss the opportunity to get it right.