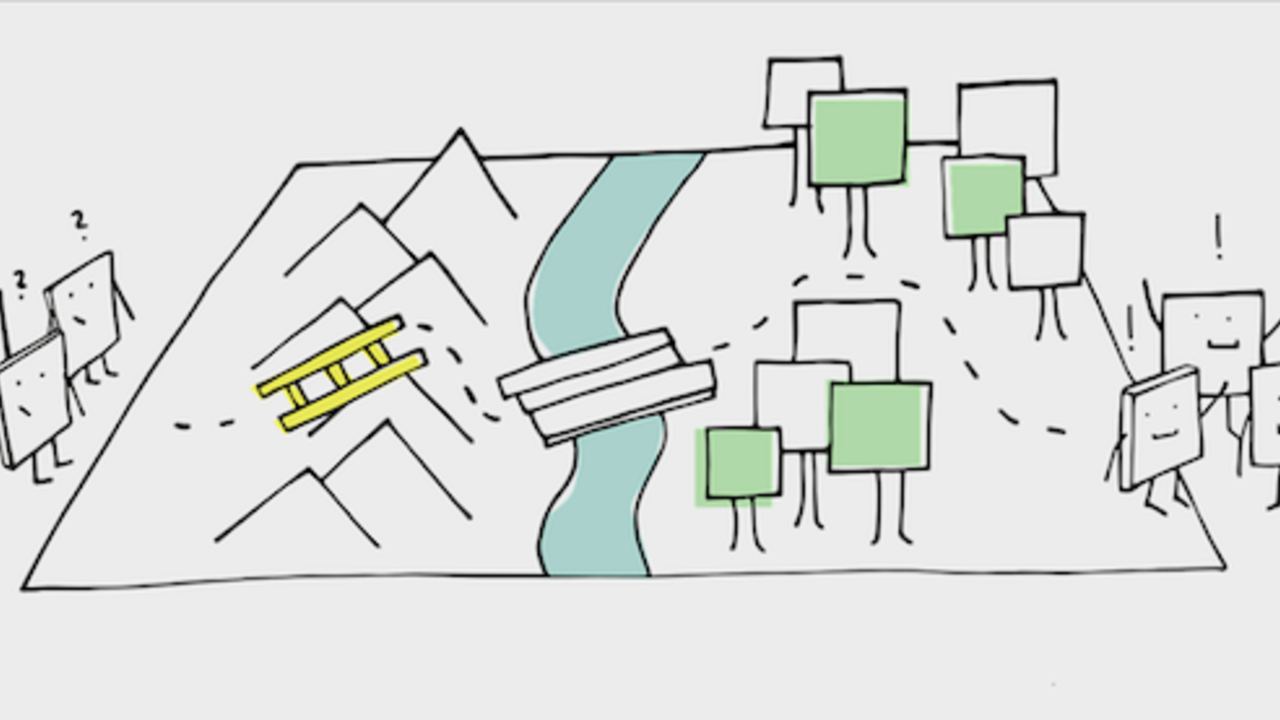 When it comes to changing your own behaviour or someone else’s, two simple rules are:

To reduce the likelihood an existing behaviour will continue, just add friction. For example:

Aside from making undesirable behaviour more difficult by adding friction, we can reduce friction associated with the behaviour we want people to adopt. For example:

Are these two rules all there is to influencing action? No, but they’re a good place to start.

Make it easy to do the right thing and difficult to do the wrong thing.