How to communicate with idiots 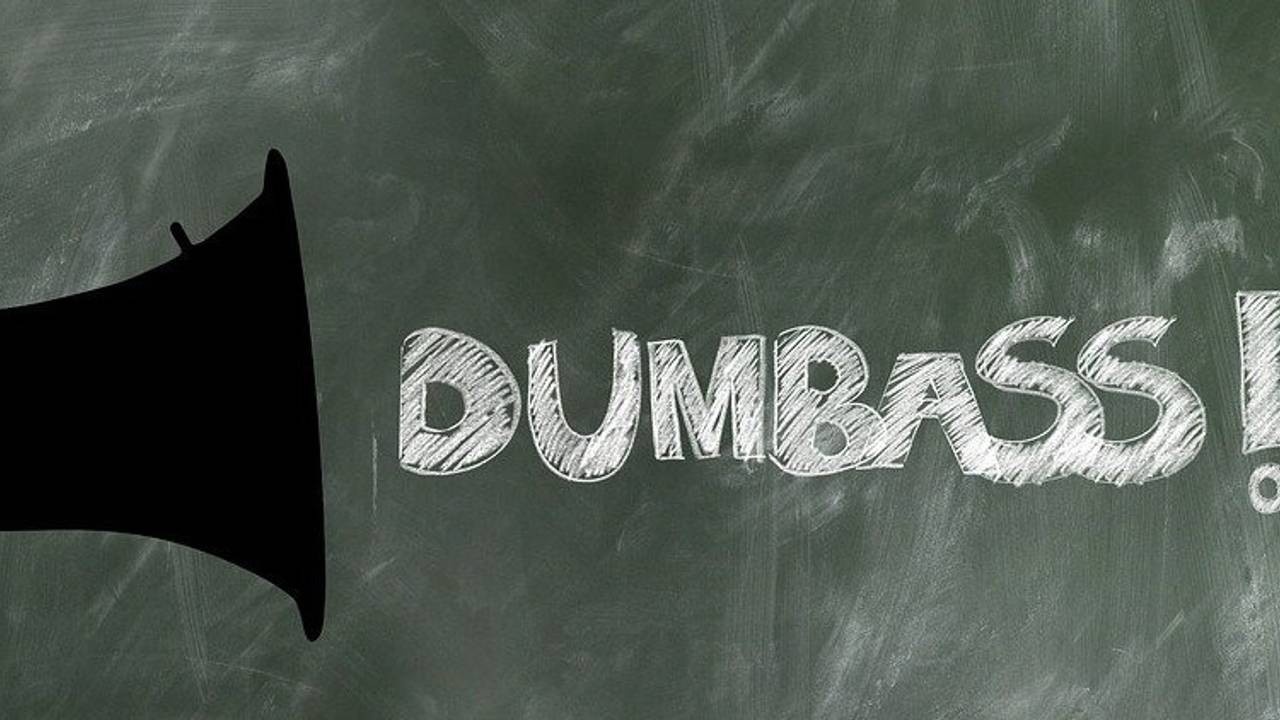 Knowing what to say and how to say it.

Partly because I’ve created a “scripting tool” for my Just Do This members, where I’ve written sample scripts for everything from getting past the gatekeeper and dealing with time wasters, to fielding complaints and chasing late payers.

Partly because I’ve been creating my “Dealing with D!ckheads” webinar (recording exclusively available to Just Do This members), in which I cover how to identify the type of challenging person you’re dealing with and what to do about it. (Yes, I’m using the pejorative deliberately.)

Partly because I have been interviewing and learning from some of the best communicators going around, thanks to my Talking Talks series.

But mainly because I’m seeing our society, here in Australia and overseas, being ripped apart by the messages we’re sending and receiving.

Not just “society”, of course. Communities, workplaces, families. There’s such divisiveness and anger. We write people off for being "idiots" when maybe we just need to change our approach?

So let's look at what can you do to be heard and relate most effectively with those around you.

I’m going more deeply into this in the Dealing with D!ckheads webinar, but some starting points you can consider.

If you are being dismissed out of hand, it may mean the person you are looking to influence needs to understand how what you’re saying gets them results. Keep it short and sharp.

Having detail skirted over? Chances are you’re dealing with a “big picture”, narrative hungry audience. They’ll want to talk (usually about themselves), so let them do so, keep it positive and get them to talk themselves into what you’re sharing.

For passive aggressive stonewallers, the issue is likely to be the rate of change they’re fearing you’re asking of them. They might nod and agree with you but then not do anything. Slow and steady is the best approach here.

And when it comes to the ‘brushoff’ because your information is ‘wrong’, it’s likely you haven’t given the person sufficient time to reflect on what you’re sharing. Take the pressure off and circle back with them.