Get free and fresh ideas every 2 weeks

How to make your presentation persuasive? And what are the ethical considerations of doing so?

We talk about why logically sequencing content isn't persuasive, why outcome is the first place to start, how storytelling is 22x more memorable than facts alone and how Troy's knowledge of craft beer helped win him a client.

Why a smaller ask can be easier refuse 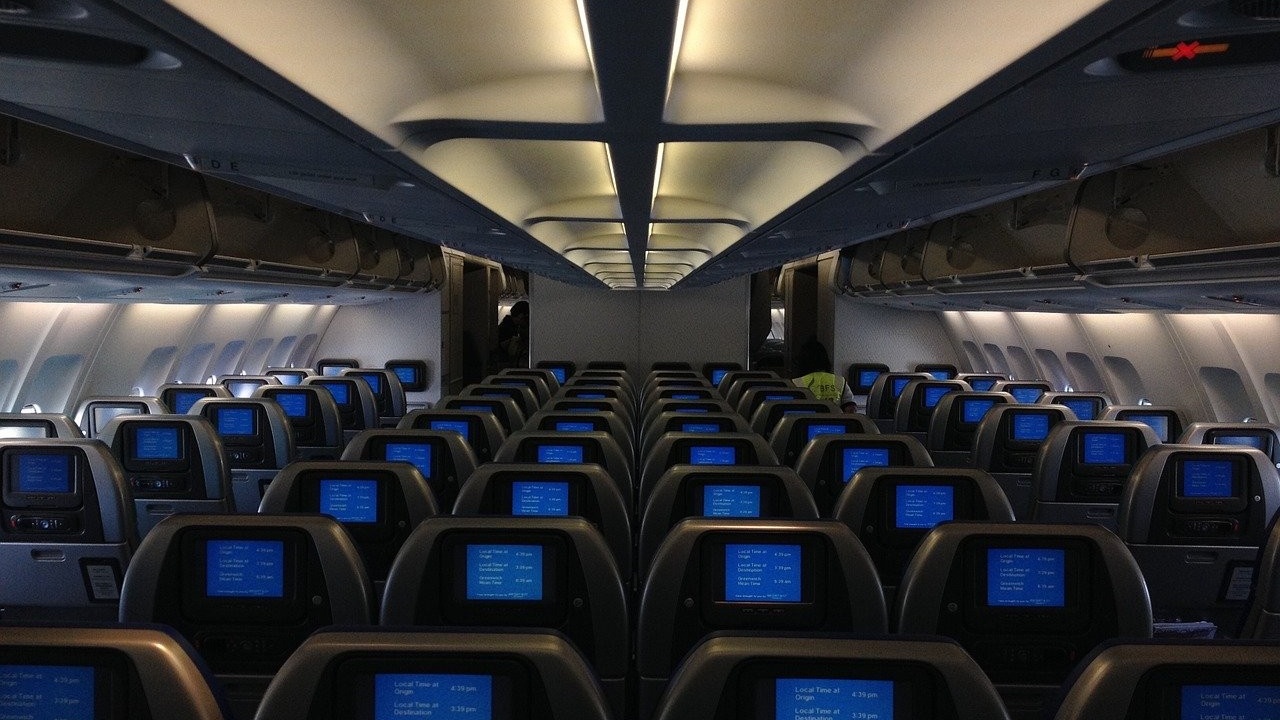 Richard Branson was sharing a story about introducing TV screens to the back of airplane seats.

He went to his board and the banks but couldn’t get the $10 million loan he needed to retrofit his Virgin Atlantic planes.

So instead he called Boeing and asked “if I buy 15 new planes, could you include seat back video screens?”

The three C's of designing a behavioural solution

Bri explains that in order to overcome resistance to behavioural influence, you need to focus on: